On March 9, Governor Pritzker proclaimed that every county in Illinois is a disaster area. The Illinois Emergency Management Agency Act (20 ILCS 3305/7) allows the Governor to proclaim a disaster exists, by which he can give himself authority under the Act to exercise certain emergency powers.

The federal and Illinois’ constitutions also limit the Governor’s power through their due process and equal protection clauses. The Bill of Rights, found in both constitutions, restrain the government from violating our rights. However, the government is allowed to burden our rights under certain circumstances.

If a non-fundamental right is burdened, courts use the rational basis analysis. Judicial precedent deems economic and business rights to be included as non-fundamental. In determining whether a government act is constitutional here, courts determine whether an act is rationally related to a legitimate government objective. Both strict scrutiny and rational basis analysis are also used for equal protection analysis; when the government applies laws differently based on classifications it creates.

Both fundamental and non-fundamental rights have been burdened by the Governor’s orders, and businesses and activities have been classified as “essential” or “non-essential.” In particular, by Order 2020-10, which chose certain businesses that had to close and certain activities that people were no longer allowed to engage in. This “stay-at-home” order shuttered thousands of businesses and restricted fundamental liberties of people in Illinois.

Is prohibiting church services and gatherings of over a certain number of people, but allowing people to buy recreational cannabis and liquor – even if “social-distancing” is practiced during each activity – the least restrictive means to prevent the spread of SARS-CoV-2 (known as the disease COVID-19)? Are these classifications rationally related to preventing the spread of the virus? What does shutting down schools have to do with protecting the elderly and immunocompromised who are most at risk for hospitalization? These questions are beginning to be asked across the nation by litigants, courts, and legislatures. Some doctors believe that isolation and “social distancing” should only be practiced by those most at risk, and that “social-distancing” and isolation will in the long term lead to more death than if we built up herd immunity quicker among the healthy while giving the option to those at risk to choose to social-distance and stay home.

Courts will also be asked to decide whether the government can lawfully arrest or fine people for violating the Governor’s orders. In short, no, the government cannot arrest you merely for violating the Governor’s orders. Unlike some states, Illinois’ Emergency Management Agency Act does not provide any penalties for violations, so for the executive branch to impose a penalty for a violation would be a violation of procedural due process, which prohibits enforcement of penalties that are vague or in this case, non-existent. Even if the Governor issued an order specifying a penalty, it would still be unenforceable. In our tripartite, constitutional republic, only the legislature can make law. If the Governor purported to create a penalty by order, and that is not present in the statute, that part of his order would be void.

Section 2 of this Act allows the Illinois Department of Public Health, and local health authorities, to order quarantine, isolation, and closure of places to prevent the probable spread of a dangerous or infectious disease. However, the these agencies cannot make such orders without a prior court order, or consent by the person or persons effected. The only exception to this is if, in the reasonable judgment of the agency issuing the order, exigent circumstances exist that require immediate action to protect the public, they can make such orders. The agency issuing the order is still required either obtain consent or court order within 48 hours of doing so, unless the courts are unavailable or circumstances make it impossible to obtain a court order. Then, the orders can only stay in place until the agency can obtain the court order through reasonable means.

Illinois’ courts may require video and telephonic hearings at this time, but they are not closed. There have been no reports that the Chicago Department of Health has obtained a court order authorizing the quarantine or isolation of anyone. For this reason, if Chicago law enforcement does issue any fines pursuant to the ordinance, it may be possible to have the fines dismissed. It is also possible that law enforcement would charge you with a Class A misdemeanor for violating an order of a health department agency, found in the act at 20 ILCS 2305/8.1, which may be defended on the same grounds. A Class A misdemeanor carries with it up to 364 days in jail and a fine of up to $2,500.

Threat of criminal penalty has also been made by the Governor. When pressed what punishment people could face for violating his order, Pritzker stated that the police could get a court order or charge people with reckless conduct. Reckless conduct (720 ILCS 5/12-5) is conduct that is performed recklessly and that endangers the safety of another person, and is a Class A misdemeanor. The government would have a hard time proving your guilt beyond a reasonable doubt. If you are not under court-ordered quarantine, if you go in public while practicing “social-distancing” and wear a mask, even while sick, your actions may not be reckless or endangering anyone else. If you are not sick, even if you are not practicing “social-distancing” or wearing a mask, it is hard to imagine the government proving that you endangered another person. It would likely have to be proven that the government knew you were positive for the virus before they arrested you for going into public, and that you were reckless by not practicing social-distancing or wearing a mask.

Illinoisans may have another right regarding the pandemic. That is the right to just compensation for a government taking. The Fifth Amendment to the federal Constitution provides that the government will not take anyone’s property without just compensation. This Amendment is incorporated to the states by the Fourteenth Amendment. The same clause can be found in Section 15 of Article 1 of the Illinois Constitution. Supreme Court precedent states that one method for the government to take something is to deny it all economically viable use.

Many businesses have been denied all economic viability. Such a large scale taking and compensation is unprecedented, but it does appear that there is a justiciable argument for relief.

The Illinois Legislature is scheduled to be back in session soon. Whether they act to check the Governor’s power remains to be seen, but it is not likely since both branches are controlled by the same political party. As more Illinoisans struggle under the Governor’s orders and local ordinances, more lawsuits will be filed, and the courts may be the only arbiter of the extent of the government’s power during this pandemic. 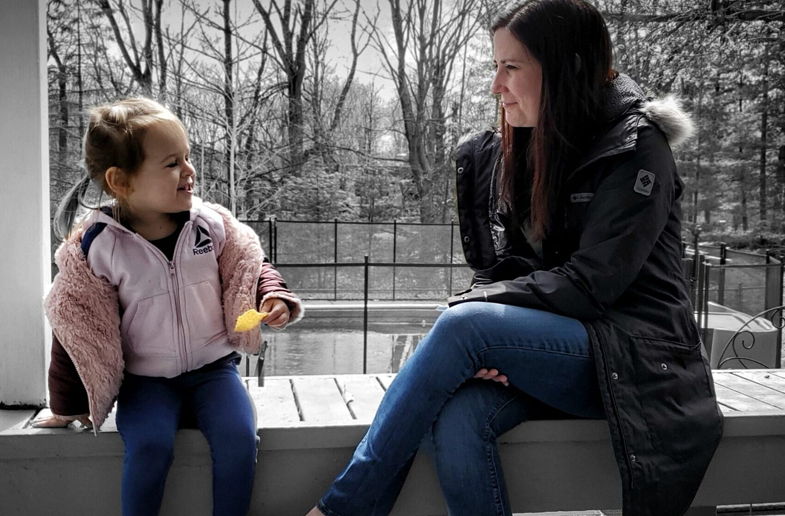